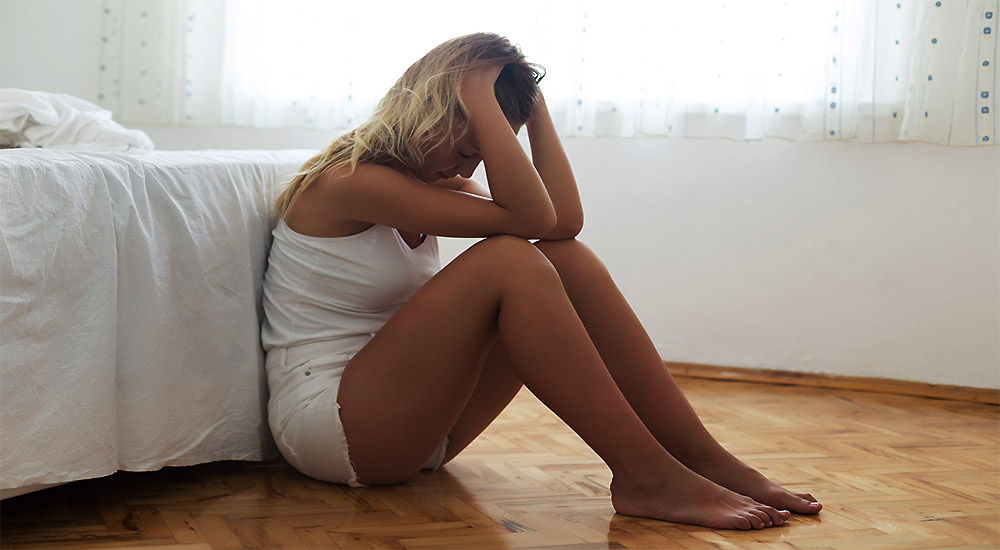 Can you increase or decrease your risk of depression depending on what you eat?

Yes, says a study published in the American Journal of Clinical Nutrition involving 70,000 female participants whose mental status and diets were followed.

A dietary association to depression is exciting news when you consider the number of prescription medications prescribed for the condition is enormous. The medications are riddled with life-threatening side effects including violent behavior, not to mention suicidal tendencies. Identifying the true root cause of depression is vital.

According to the study results, those who consumed highly refined carbohydrates such as white bread, pasta and soda, had a higher risk of depression and were more likely to be diagnosed with a mental illness.

Those who ate the highest amounts of fiber, fresh fruits (not fruit juice), and vegetables had a lower risk of depression.

Dr. James Gangwisch of Columbia University, study author, cited the hormone insulin as a contributing factor. Insulin is secreted when one eats simple, refined carbohydrates and its levels rise sharply after the consumption of refined white flour and sugar, followed by a sudden crash of blood sugar. The crash is associated with a variety of symptoms, including depression, anxiety, fatigue, and further sugar/carb cravings.

Complex carbohydrates such as vegetables, fruits, beans, and legumes, do not result in insulin response. These carbohydrates are broken down slowly yielding a stable blood sugar level, not the steep rise and fall seen with refined starches and sugar. The fiber content of complex carbohydrates is stabilizing to the health of the digestive tract, the 100 trillion friendly probiotic organisms housed within, not to mention healthier hormonal balance.

It’s almost unfortunate both groups of foods are known as “carbohydrates” when they couldn’t be more different in terms of their tendencies to cause health vs. disease.

Too, it’s worth mentioning when we speak of white bread and pasta, we are speaking of gluten. It has long been known gluten creates neurological problems such as depression before digestive problems become manifest, and it’s not unusual for neurological problems to be the sole manifestation of a negative reaction to gluten. This happens in those suffering from celiac disease and gluten sensitivity (NCGS).

Depression is often categorized solely as a mental illness, causing it to be less objectively evaluated as compared to other medical conditions, such as high blood pressure or diabetes. This is unfortunate because it is a real and common health disorder affecting millions, and those suffering deserve to have its true root cause identified. In individuals with negative reactions to gluten, it appears somewhere between twenty and thirty percent are affected by depression, significantly higher than the five percent attributed to the normal population.

There are many such studies and they are included in our upcoming “The Gluten Effect 2” book. The concept that depression, anxiety, and other mental symptoms are due to a chemical imbalance of the brain, has not been born out. Fortunately, the association with diet has been documented quite vigorously through research. It’s much easier to change what’s on the end of your fork as opposed to swallowing a pill with hazardous, life-threatening side effects. 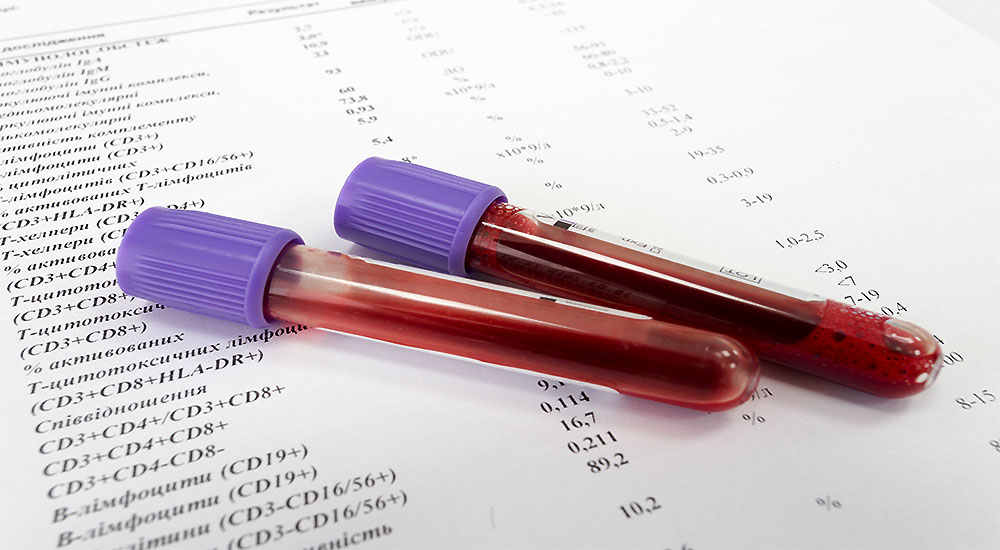