Depression is Not a Chemical Imbalance 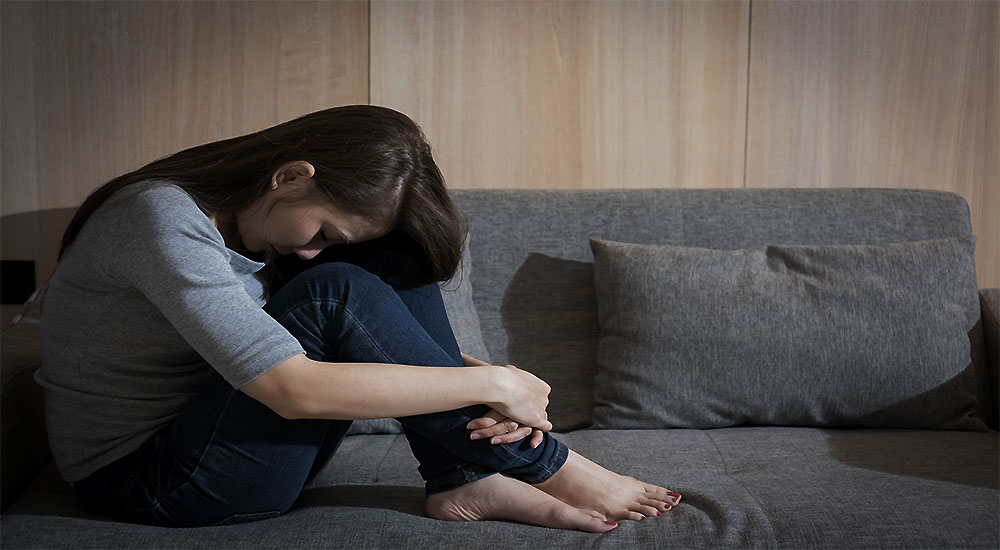 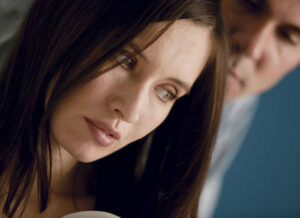 Is Depression to be Genetic?

Patients with depression are often told they have a chemical imbalance. If someone else in their family is also depressed, the “gene card” is played. “Your depression is genetic”, they are told. I have been in practice for over 20 years and I find the above data to be false. Consistently in our Clinical Nutrition department, we find patients who are suffering from depression and anxiety to be suffering from one or more of the following that is actually acting as the root cause beneath their depression:

• hormonal imbalance often caused one of the above two factors

• eating the Standard American Diet (SAD) that is nutritionally deficient

Let’s take a look at each of these in more detail:

How Does Food Cause Depression?

After the digestive tract, the system most commonly affected by gluten is the nervous system. It is thought that depression can be caused by gluten in one of two ways, inflammation and nutrient deficiency.

A gluten intolerant individual’s immune system responds negatively to the protein found in wheat, rye, and barley. Basically, it treats it as a toxin, not a source of nutrition. Unfortunately, that protein is similar, in appearance, to some proteins found in the body including those in the brain. When the immune system “confuses” its own proteins for those of gluten, it's called molecular mimicry. The result is inflammation due to the body attacking its own tissues. When inflammation happens in the brain and nervous system, a variety of symptoms can occur, including depression.

Research shows that celiac disease patients with depressive or other symptoms involving the nervous system, only suffer from digestive problems only 13% of the time. This is significant because mainstream medicine equates gluten intolerance and celiac disease almost exclusively with digestive complaints.

This study showed that it’s quite likely to have depression with no digestive complaints but definitely be suffering from celiac disease.

Circulation to the Brain Affected by Gluten

In a study from the American Journal of Medicine, 15 patients with untreated celiac disease were compared to 15 patients treated with a gluten-free diet for one year. The findings were amazing.

It was found in another study that a gluten-free diet may alleviate depressive and behavioral symptoms in adolescents with celiac disease. The study looked at the association between gluten intolerance and its interference with the ability to absorb a protein, particularly the amino acid tryptophan. Tryptophan is a protein in the brain responsible for a feeling of well-being and relaxation. A deficiency can be correlated to feelings of depression and anxiety.

The dairy products in our diet pose some problems as well.

Firstly they are difficult to absorb and gain nutrition from as we don’t have the wherewithal to properly digest them. Well over 75% of the world’s population is lactose intolerant and this is believed to stem from the fact that we were not designed to ingest the milk of another mammal. We can only digest our own mother’s milk for the first 2 – 3 years of life before we become intolerant to it.

Putting that point aside for a moment, simply focusing on the number of hormones and drugs given to our cows would cause anyone concern. Cows are given estrogen so that they plump up faster and produce more milk. Estrogen, when excessive in women, creates an imbalance/deficiency of progesterone which is known to be associated with depression, anxiety, and PMS, not to mention weight gain.

Excess estrogen for men can create infertility and weight gain as well, not to mention decreasing testosterone levels which affect a man’s mood.

Diagnosing the presence of gluten intolerance or dairy intolerance goes a long way to improving health generally, but especially in the area of the brain and nervous system.

The adrenal glands are our stress glands and in addition to many other jobs, they additionally produce the hormones that in turn make the sex hormones. When the body is under stress, the sex hormone production is diverted away from making balanced sex hormones to handling the stress load instead. If you’ve ever noticed feeling depressed or anxious during times of stress then you have experienced this phenomenon.

Normalizing adrenal function is a specialty within the field of Clinical Nutrition and something we do here on a very regular basis. The exciting thing about restoring healthy adrenal glands is that it not only affects many areas of the body including weight, immune system, longevity, energy level, and hormonal balance, but the program is completely natural, involving no drugs or surgery.

You probably aren’t surprised to hear that the Standard American Diet (SAD – and yes it IS sad!) is not one that is known for its high-quality food. The presence of many nutrients required for hormonal imbalance and mood control is sadly lacking in our typical American fare. This is another area that we spend a great deal of time on with our patients in the clinical nutrition department. Once again this involves no drugs and learning the “Care and Feeding Manual” for the body, is data you will have for life.

Don’t Take Dangerous Drugs – Find the Root Cause of Depression

Our society is too willing to accept “chemical imbalance” or “genetics” as an explanation for their symptoms. Instead of getting to the root cause of the condition, we simply swallow a pill – a pill that in the case of anti-depressants has very dangerous and sometimes lethal side effects.

The frequency with which we are able to successfully taper patients completely off their anti-depressants is considered “unbelievable” by many mainstream doctors, yet we do it regularly. How is that possible? We actually diagnose the root cause of the depression.

Frequently the culprit is gluten intolerance, dairy intolerance, and/or adrenal fatigue. Depression is a life-altering condition that can rob years and much joy from living. If you are suffering or know someone who is, we are here to help. 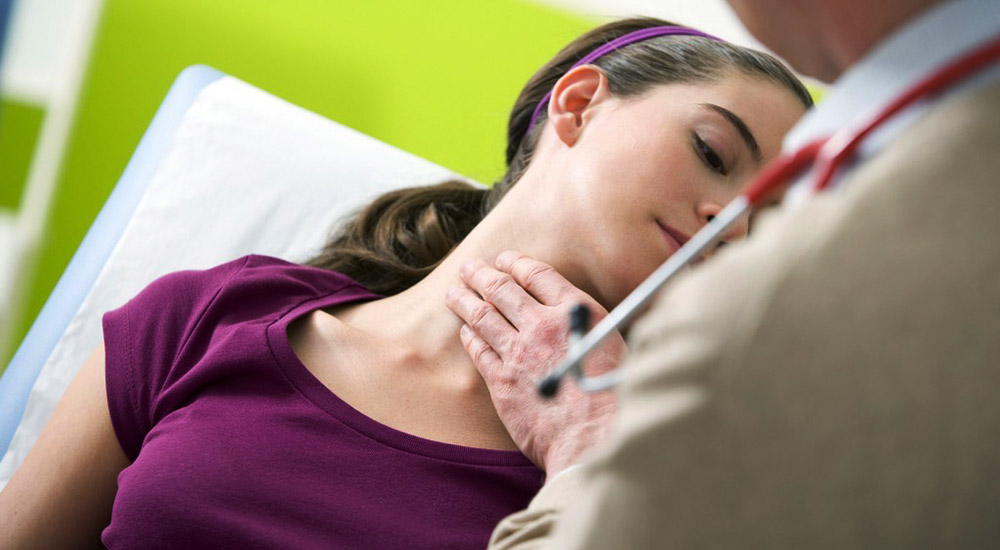