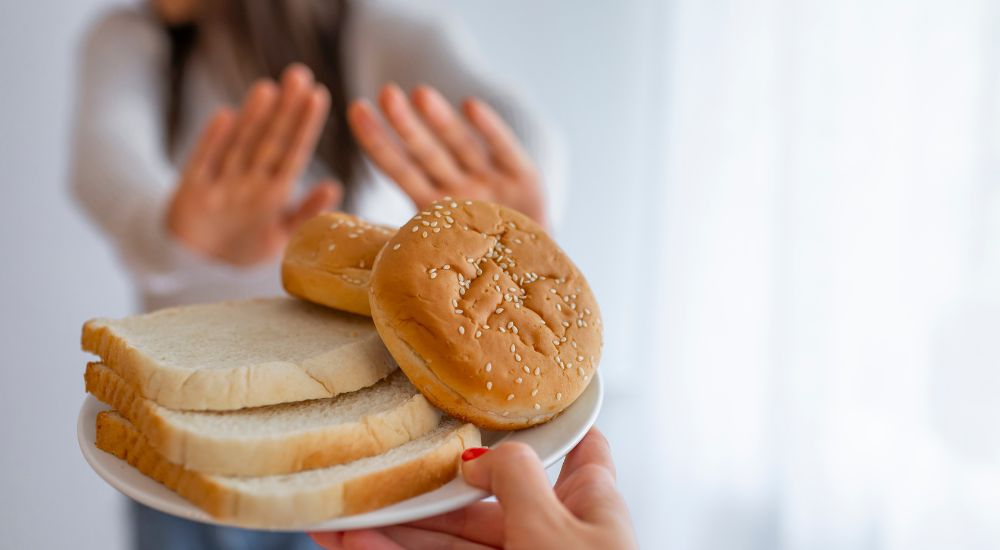 *** this article was take from www.glutenfreeandmore.com written by Dr Vikki Peterson

Some of the most common digestive problems include:

As you can see, there is much crossover between symptoms, making a proper diagnosis challenging at times.

Unfortunately, digestive problems are often ignored, sometimes for years by those suffering.

Why? Based on my experience, digestion is not something patients like to talk about; they find it embarrassing. The embarrassment coupled with a lack of appreciation of the importance of the digestive tract, and you have a combination of reasons to ignore digestive problems for as long as possible. Even when patients come into my office for their initial consultation, they will frequently preface a response about their digestion with: “You probably don’t want to hear about this, but ...”

Do you suffer with any of the previously mentioned digestive problems? Excluding celiac disease, has your doctor told you that what you eat will not affect your condition?

This is one of my pet peeves and it truly makes no sense when you think about it. If you have IBS or IBD and your doctor informs you that changing your diet is unnecessary, their reasoning is flawed. When I have discussed this with some primary care physicians, they inevitably state that it isn’t worth it to ask a patient to change their diet because they will not do it.

Adding insult to injury, if any dietary recommendations are made, it’s often to eat seemingly “soothing” foods such as bread and milk. What do you guess are the two most common food sensitivities associated with the digestive complaints mentioned above? Gluten and dairy.

What role does Leaky Gut play in these Conditions?

Dr. Alessio Fasano and his team from Harvard University released a study titled “Leaky Gut and Autoimmunity” in the journal Clinical Reviews in Allergy & Immunology.

A variety of diseases were examined, including IBS, asthma, multiple sclerosis, type 1 diabetes, and ankylosing spondylitis. The researchers stated that despite the difference among the symptoms created by each disease, there was a common thread underlying all of them. That causative agent was a leaky gut.

The bold theory put forth was as follows: “once the autoimmune process is activated, it is not auto-perpetuating, [but] rather can be modulated or even reversed by preventing the continuous interplay between genes and environment. Since tight junction dysfunction [leaky gut] allows this interaction, new therapeutic strategies aimed at reestablishing the intestinal barrier function offer innovative, unexplored approaches for the treatment of these devastating diseases.”

Stated more simply, if the environment (diet, toxins) or leaky gut, is properly addressed, the genetic predisposition driving you towards an autoimmune disease would not be sufficient to cause the disease to occur.

This is exciting news if you have a high genetic propensity towards a certain autoimmune disease. It means that if you make efforts to heal leaky gut by eliminating inflammatory foods and adding in healing foods and supplements, you might be able to take back control of your health. Gluten is felt to play a role in the creation of a leaky gut, especially in those with celiac disease and type 1 diabetes.

This opens the door to the effects of NCGS and the role it can play in autoimmune diseases. This research also debunks the notion that an autoimmune disease is “for life.” They clearly state “reversal” as a possibility, and the work we do here at the clinic confirms that possibility. Many of my patients have enjoyed reversal of their IBS, IBD, Hashimoto’s thyroiditis, and more. 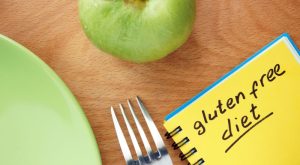 Does a Gluten-Free Diet Help with Common Digestive Problems?

Other studies show NCGS to be more prevalent than celiac disease in those suffering with Crohn’s disease or ulcerative colitis. Dietarily speaking, the differentiation is fairly moot, considering both conditions require a gluten-free diet, but it’s still important to look at the research of such correlation.

A study from the Journal of Clinical Gastroenterology validated that individuals with both Crohn’s disease and ulcerative colitis are more likely to test positive to antibodies for gluten, even if they do not have celiac disease.

A study from Inflammatory Bowel Disease noted that a gluten-free diet has helped with the symptoms associated with IBD, despite not having obvious celiac disease. Again, pointing to the role of NCGS in triggering symptoms.

A study from the World Journal of Gastroenterology involved doctors from Italy and the U.K. who surveyed their IBD patients. They discovered 28 percent of those suffering with IBD stated their symptoms worsened when they ate gluten-containing foods.

Confirming the suspicion that NCGS may be the greater culprit was a 2014 report from doctors in Japan. Celiac disease is quite rare in Japan and these doctors screened close to 200 patients with IBD and compared them with a similarly sized control group without IBD. They discovered that a full 13 percent of those with IBD tested positive for the presence of anti-gliadin antibodies, however none of them appeared to have celiac disease. Eight individuals each from the IBD and control group began a gluten-free diet. After six months, the control group had fewer IBD symptoms, especially diarrhea. During follow-up, it was confirmed that none of the individuals had celiac disease.

And yet another study published in Inflammatory Bowel Disease followed over 1,600 patients with IBD. Almost 20 percent had tried a gluten-free diet for their symptoms and two-thirds of those stated the diet had improved their digestive symptoms with 28 percent reporting fewer or less severe IBD flares. It was also noted that a gluten-free diet improved their levels of fatigue.

It seems clear that gluten plays a role in not just celiac disease but IBD. The role gluten can play in creating a leaky gut and inflammation is likely at the core of IBD and other autoimmune diseases.

In my experience, the research I have cited here aligns with what we see in our patients. Other factors we take into consideration include additional sources of inflammation, such as dairy products, intestinal infections, and toxins like mold, viruses, and heavy metals. If you need assistance with your digestive health, I would be delighted to help you. 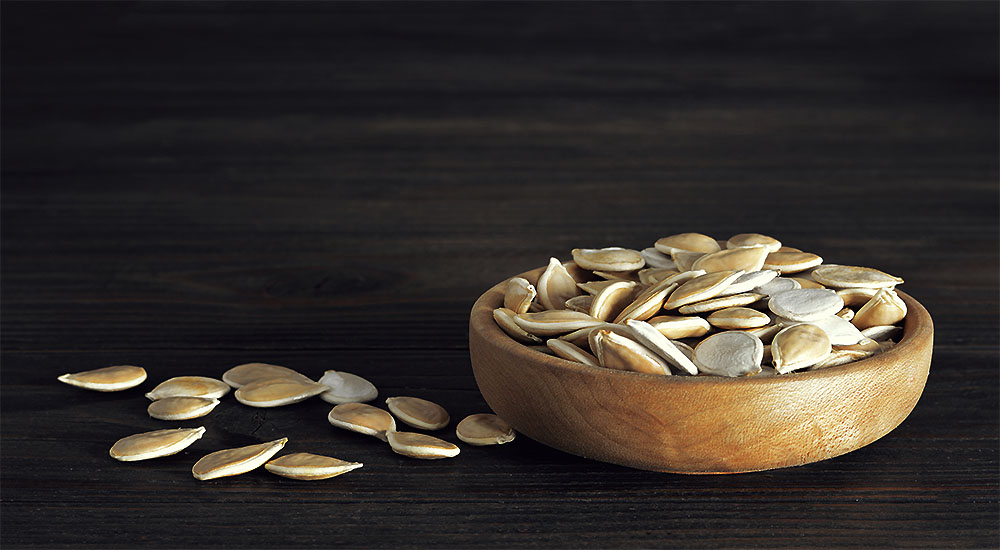