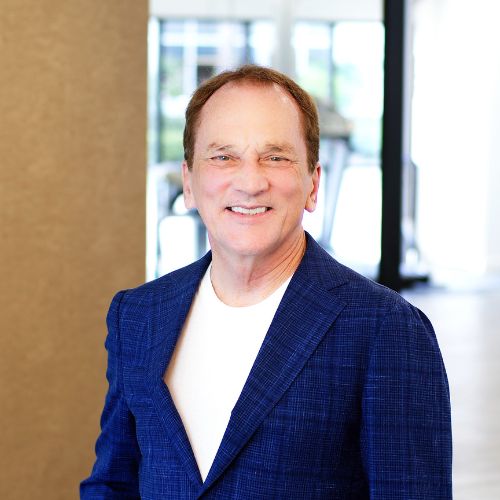 I discover the root cause of your problem so healing can occur. 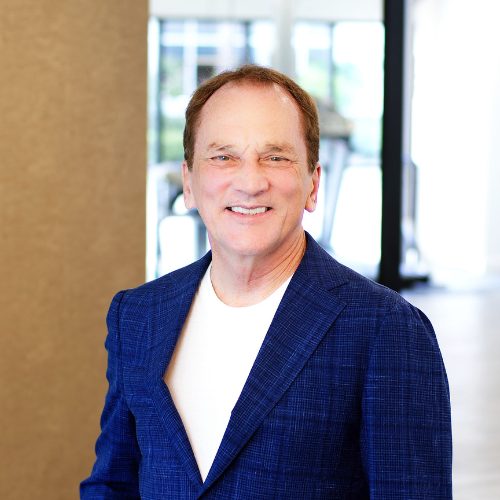 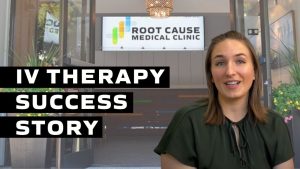 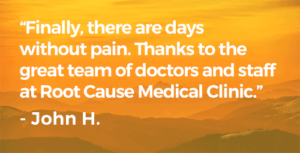 Finally, there are days without pain! 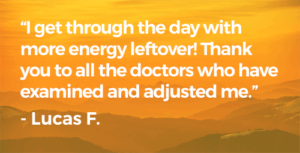 Only a Month Later and I Feel Amazing! 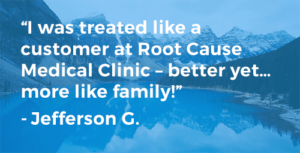 I have a clear mind, motivation and energy!

Meet Our Other Doctors and Staff 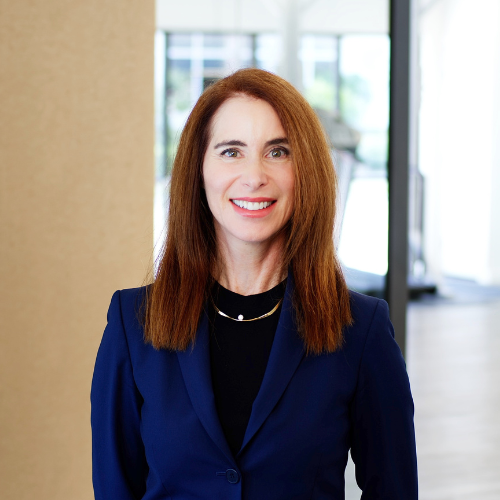 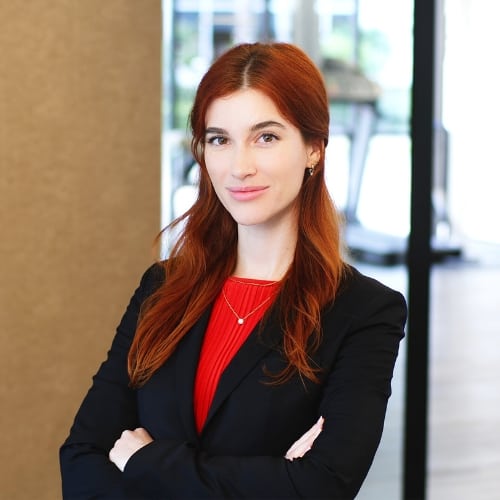 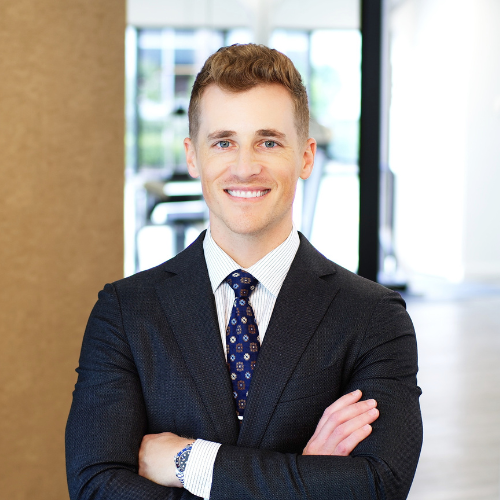 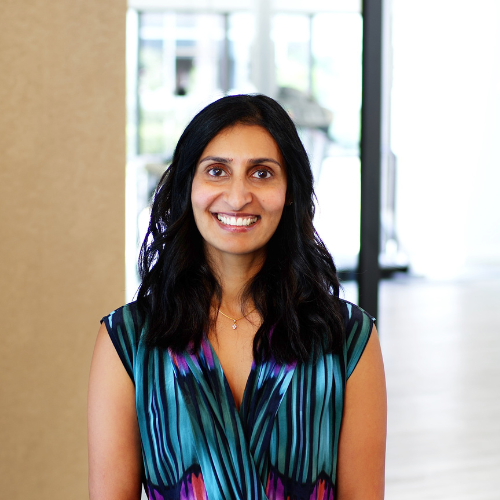 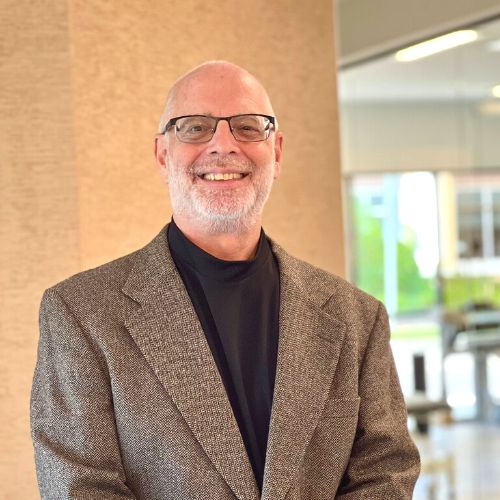 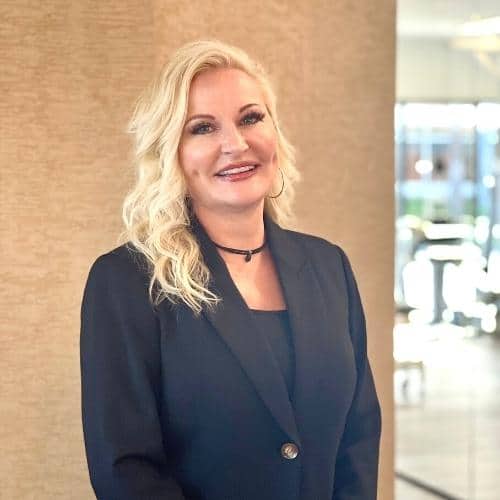 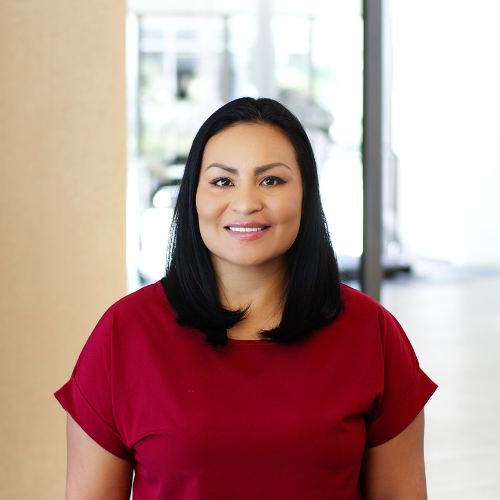 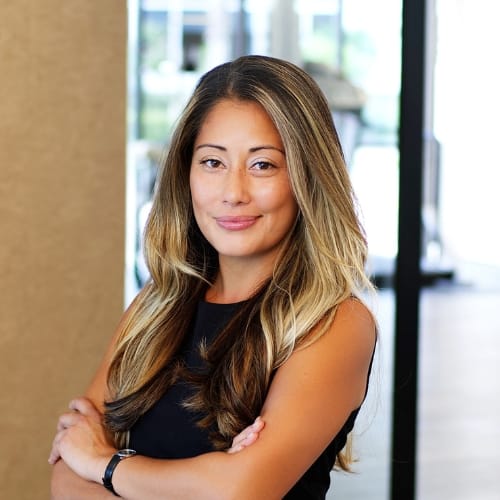 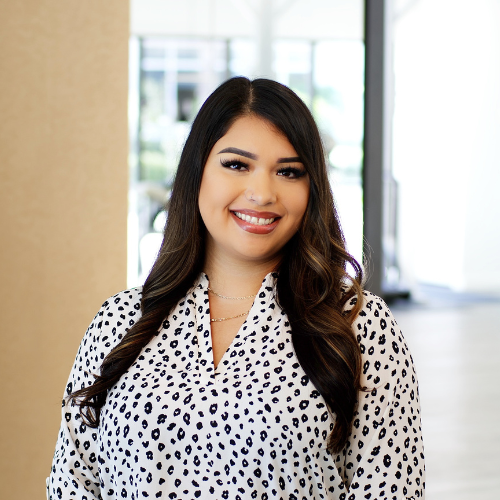 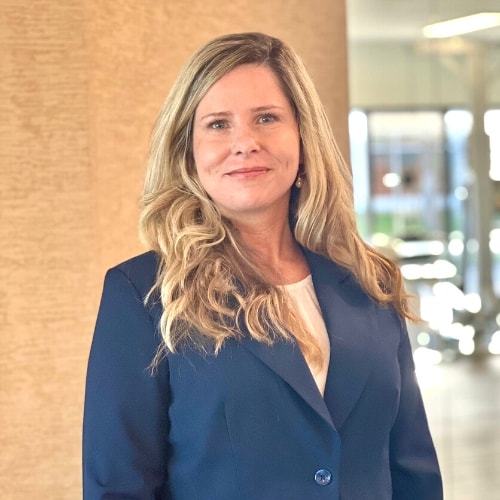 Ask a Doctor Have a health concern you’d like to speak with a doctor about? Or just…